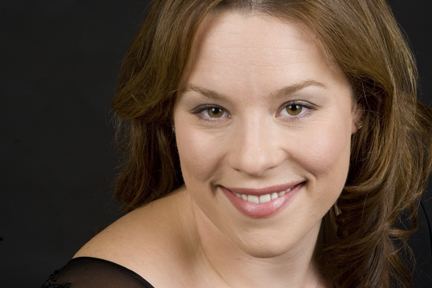 As a member of the MET Orchestra, she has toured regularly throughout Asia and Europe. An active chamber musician, Ms. Phillips has performed numerous times in Carnegie Hall’s Weill and Zankel recital halls; as well as in concert with members of the New York Philharmonic, and at Steinway Hall, Riverside Church, and Columbia’s Miller Theater, among other venues. During the 2003-04 seasons at the MET, Ms. Phillips also performed as Acting Principal. Throughout her freelance career she has also appeared with the Philadelphia Orchestra and on their 2005 Tour to Asia, with American Symphony, EOS Orchestra, DiCapo Opera, La Boheme on Broadway, the Aspen Music Festival, the Meliora Wind Quintet, and on numerous radio and commercial broadcasts. She has performed in recital at the Oklahoma Clarinet Symposium, the International Clarinet Association’s ClarFest, and is scheduled to perform at the Lisbon International Clarinet Meeting in April and the Oklahoma Clarinet Symposium again this summer. She can be heard on “Live from Lincoln Center” televised broadcasts and DVD recordings, the Metropolitan Opera live Saturday radio broadcasts, and the Philadelphia Orchestra recordings on the Ondine Label.

She is a Selmer artist playing Recital clarinets. Ms. Phillips is a Backun Artist and has also worked closely with Morrie Backun on the design of barrels and bells for e-flat clarinet. Ms. Phillips also recently officially joined the RICO Artist roster. In her spare time she has a dog and a cat and loves photography.